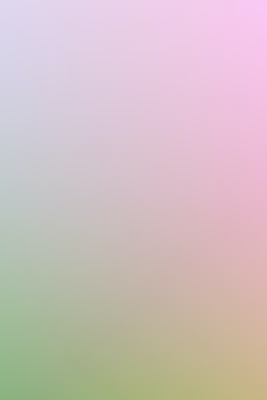 What’s the story with stories?

TikTok is introducing Stories, LinkedIn has given up on them, and Twitter’s obsession was “fleet”-ing, to say the least. So why do Stories work so well on some platforms but crash and burn on others?

We think of Stories as the brainchild of Instagram, but they were actually only designed to compete with Snapchat! Facebook made several attempts to beat Snapchat at its own game with new novelty apps, but eventually, they realised that adding a similar feature on Instagram, with an existing user base, would probably be more successful. They were right!

Instagram co-founder, Kevin Systrom, claims that people were only using the app to share their ‘highlights’; they wanted a perfectly curated feed that made their lives look perfect. The impermanence of Stories allows users to share an avalanche of rough-and-ready content without clogging up their profile, plus the experience of watching them is so different from scrolling through the main feed that it almost feels like a separate app within the app.

Some other benefits of Stories:

Both platforms decided to experiment with a Stories-style format, and both have now conceded defeat. LinkedIn claims their users prefer content that doesn’t disappear after 24 hours (a problem Instagram has solved with Highlights) but are interested in having some Stories engagement features on other video content.

Twitter removed Fleets with a simple “we're sorry or you're welcome” – conveniently covering its bases with both fans and critics! Jack Dorsey said they had hoped the option would take away the pressure of writing a permanent message that might be used against the author in the future. This apparently didn’t work, and they’re now introducing new measures that will allow users to automatically hide tweets anyway.

Will TikTok Stories be successful?

It seems likely that they will do better on this platform than LinkedIn or Twitter. TikTok users are already used to swiping through full-screen content and engaging directly with creators, but they may already have all the entertainment they need in the main feed. It really depends on how creators use this new function – which most already have experience of from Instagram – and what new tweaks TikTok can add to entice them to get involved.

Stay tuned for updates as the Stories saga continues!

Written by our copywriter Katie Dennison