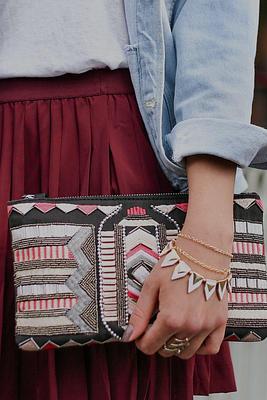 Is social media going out of style for fashion brands?

Italian fashion giants Bottega Veneta announced that they would be quitting Instagram – but will other brands follow suit?

Italian fashion giants Bottega Veneta announced earlier this year that they would be quitting Instagram, which caused a bit of a stir not only in the world of fashion, but in the world of marketing!

Last week, we found out what they’ve been planning to replace it, as they launched ‘Issue’, their new ‘digital journal’. Could this be the beginning of the end of fashion brands on social?

On paper, a digital journal doesn’t sound that much different from a social media account. It’s a little piece of the internet where brands are able to showcase themselves and their personalities in a creative way, to be enjoyed democratically by anyone who signs up. But ‘Issue’ has been conceived with higher aspirations in mind.

The quarterly journal features a range of curated, multimedia content, with the first edition including a new music video by Derek Blanks for the 1999 Missy Elliott track ‘Hot Boyz’, as well as footage from their recent catwalk show in London and a mixture of fashion photography.

Creative Director, Daniel Lee, told the Guardian that he was hoping to offer content that was ‘more creative and more thoughtful’ than a simple social media account, which he believes ‘represents the homogenisation of culture.’

Okay, Lee makes an interesting point. Social media is indeed a medium for the masses, but the argument for moving in a different direction cannot be exclusivity, as Issue itself is free and available to all. So what, then, is Lee rebelling against? Maybe the problem isn’t exclusivity, but freedom, something that constantly changing platform algorithms don’t always allow for. A desire to claw back some creative control over a brand’s image and output seems logical in an industry driven by reinvention and creativity.

So, does this mark a move away from social for big brands – and particularly those in the fashion industry – in favour of more personal brand experiences?

Clicking through Issue by Bottega feels a bit like being in a digital museum, a blend of high fashion, modern art and avant-garde video that, while visually appealing, doesn’t always make total sense.

However, there is something more powerful about seeing the pieces on a full-scale website rather than just a 1080x1080 box, so perhaps Lee is on to something after all.

After a year of successful virtual shows in lieu of traditional fashion weeks, maybe a move towards a more independent style of self-promotion is to be expected. 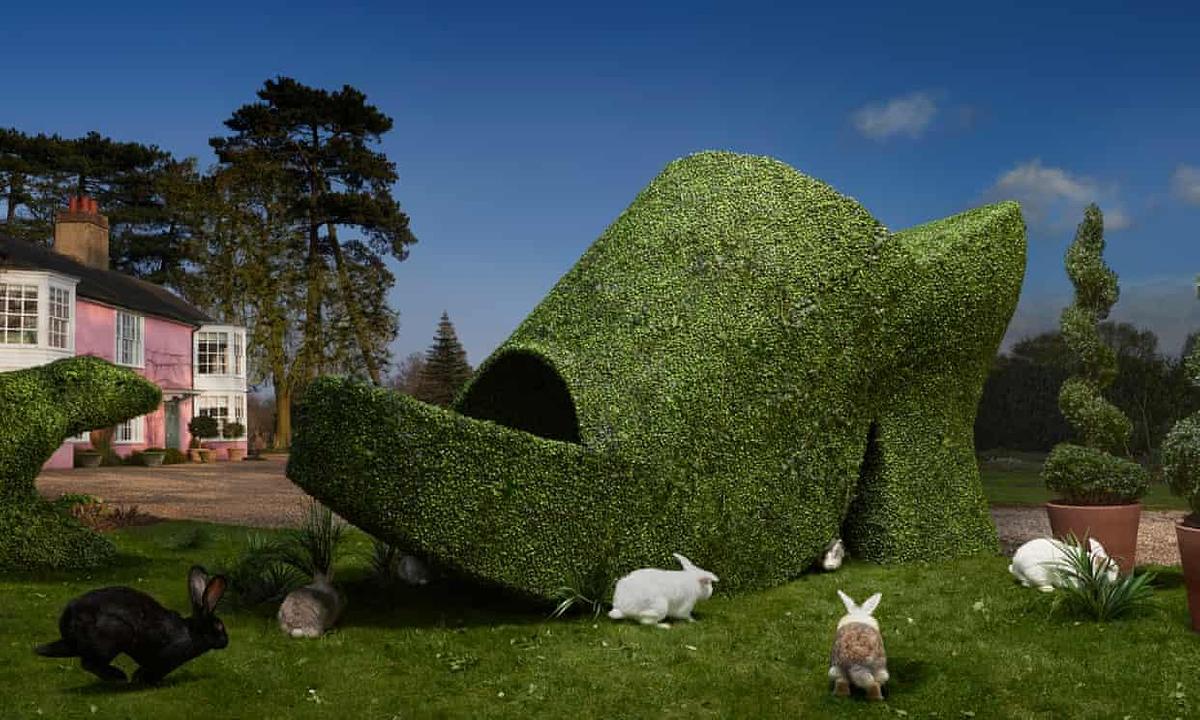 And thanks to influencers and the general popularity of brands like Bottega Veneta, it doesn’t have to rely on a brand-run account to have a social presence. Lee himself welcomes it, telling The Guardian that he was 'very happy to be on other people’s Instagram. That conversation with fans is amazing and we are grateful to have it.’

Those conversations are a crucial part of a brand’s marketing strategy in the digital age, so while it’s wonderful to see creativity and authenticity coming through on platforms such as Issue, what they lack is the ability to facilitate conversation and community.

Excellent marketing is no longer just about the aesthetic, but about the community that surrounds it and for that, there’s no better place than social media. Though who knows, the next big thing might be just around the corner…